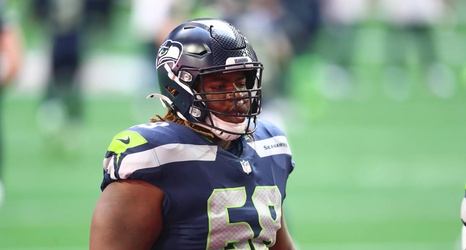 One of the bright spots along the Seattle Seahawks offensive line was rookie Damien Lewis. The third-rounder out of LSU started every game for the Seahawks in 2020, including one as backup center for the injured Ethan Pocic, and exceeded expectations.

Wirfs and Wills both went in the opening round of the NFL Draft, whereas Lewis and Cushenberry were both third-round choices, and Onwenu really impressed as a sixth-round choice by the New England Patriots.