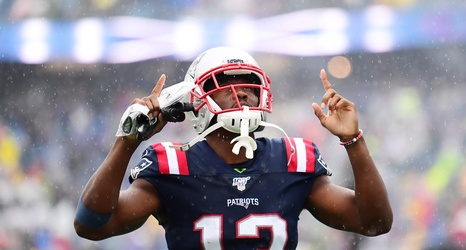 Phillip Dorsett to sign with Seahawks after playing three seasons with Patriots, per report - CBSSports.com
The former first-round pick is joining his third NFL team