Carlos Dunlap’s foot injury is nothing serious, status for Sunday up in the air 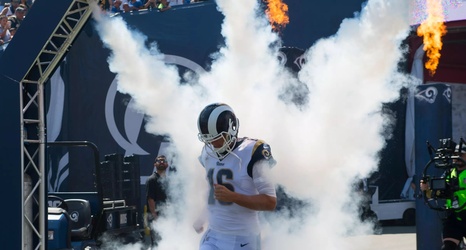 The Seahawks have seemingly avoided a scare, two days after Carlos Dunlap left their win over the Eagles with a foot injury.

On Wednesday, Pete Carroll provided an update on Dunlap’s foot after the defensive end had an MRI on Tuesday. According to Carroll, Dunlap’s injury is “nothing serious,” and both player and team hope he will be able to play on Sunday. However, it’s too early in the week to know.

Carroll says Dunlap's foot injury is "nothing serious'' and they hope he will be able to play Sunday but they don't know yet for sure.