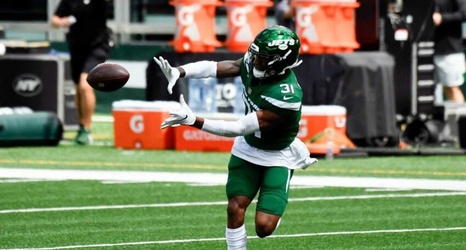 On Sunday, the Seahawks made yet another move to find a cornerback that will help them in 2021. Former Jet Bless Austin is the next piece in the puzzle that doesn’t seem to be able to be solved. The Jets released Austin this past Wednesday and Seattle signed him on Sunday.

New York releasing Austin is pretty odd so it might make 12s wonder what they are getting with Austin.