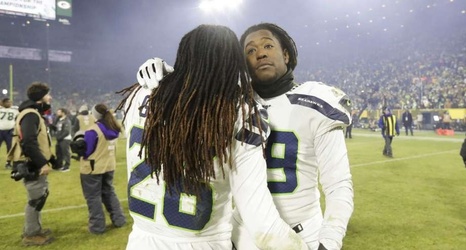 While he’s become one of the top quarterbacks in the time since Wilson was last in the Super Bowl, the gap without a championship game appearance is becoming more noticeable and tougher for the highest-paid player in the NFL to accept.

Some may say because of having a youthful roster as part of an overhaul that started two years ago, and a long debilitating list of injuries that the Seahawks overachieved by winning 12 games.