Another poor decision by Josh Gordon costs him and, to a lesser extent, the Seahawks 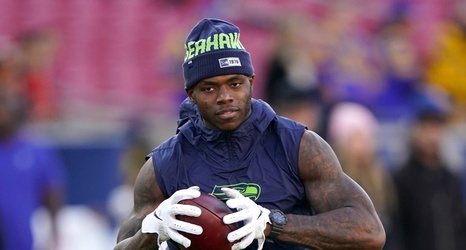 Not sure if this was utterly insane or entirely predictable. I suppose it’s both, really.

On Monday when Seahawks receiver Josh Gordon was banned from the NFL indefinitely for violating its performance-enhancing-drugs and substance-abuse policies, it marked a stunning achievement in sadness and stupidity.

Six times the 28-year-old has been popped for such an infraction. And never has he appeared serious about changing his ways. As a result, a world-class talent has likely ended his career about 100 stories short of its potential.

Here are some thoughts on the latest chapter in Gordon’s never-ending spiral.