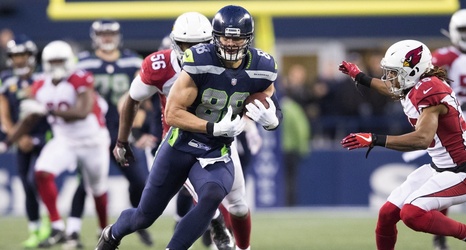 The offseason started earlier than the Seahawks were hoping, Seattle’s season ending with Sunday’s 28-23 loss to the Packers in a divisional playoff game.

That kicks off what will be a typically busy offseason for the Seahawks as they begin to decide which of their 19 unrestricted free agents to retain while also diving knee deep into preparations for the NFL draft.

The free agency period hits first, beginning on March 18, though teams can re-sign their own players at any time, with the draft April 23-25.