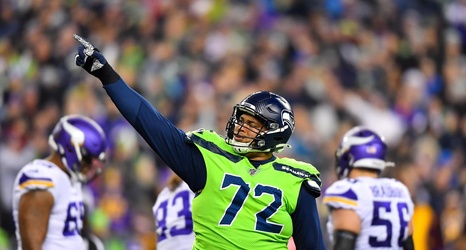 Fans of the Seattle Seahawks have been on the edge of their seats since the start of free agency last week awaiting news regarding the future of the multiple free agents who play on the defensive line. In that time the team has tendered Branden Jackson and resigned Jarran Reed while waiting for a conclusion to the Jadeveon Clowney situation. In the meantime, the team saw Quinton Jefferson sign with the Buffalo Bills relatively quickly, and as free agency entered its second week, word of the loss of a second defensive lineman reached social media.