Absent a first-round draft pick, some thoughts about Jamal Adams 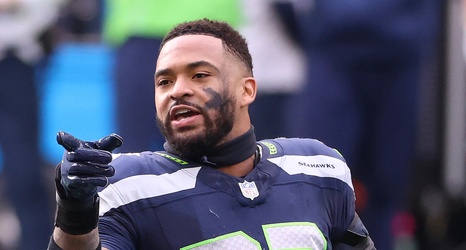 The Seattle Seahawks stuck with their gut over the weekend and left with three players from this year’s draft. Along the way, GM John Schneider joked about how they thought of Jamal Adams and other players that were earned by trading away this year’s draft picks.

Some people weren’t having it, however. There were those who took the opportunity to put the Seahawks on blast for last years trade.

I think this take is useless and lazy for several reasons.