A way too early 53 man roster projection for Seahawks offense 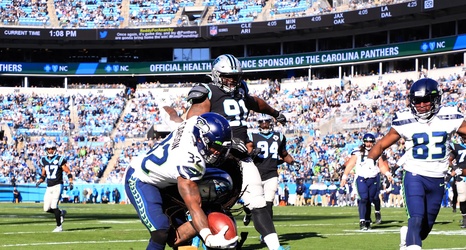 It’s that time of the year on the football calendar when it’s the dead zone between the end of the offseason program in June and the start of training camp in July. For most of the NFL that means sitting around waiting for the league office to drop a Friday news dump on Deshaun Watson’s suspension late in the afternoon on July 1, just as most fans can miss it as they head into the long holiday weekend. For the Seattle Seahawks it means weeks filled with speculation about the possible answers to the most questions the team has faced heading into training camp since 2012.