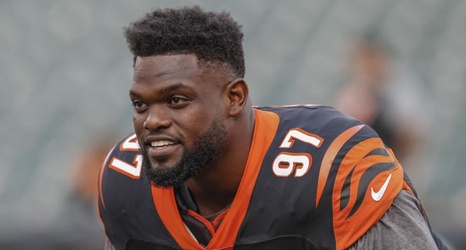 CINCINNATI, OH - AUGUST 22: Geno Atkins #97 of the Cincinnati Bengals is seen during the preseason game against the New York Giants at Paul Brown Stadium on August 22, 2019 in Cincinnati, Ohio. (Photo by Michael Hickey/Getty Images)

The Seahawks have done a nice job filling out their roster so far with a mix of talent and depth at each position this offseason. I don’t see any obvious holes in the roster that are a weakness for the Seahawks, and I think they would be just fine entering the season as they are.

With that being said, talent remaining on the market can’t be disregarded.