49ers lose starting C for season, could also be without Richard Sherman for awhile 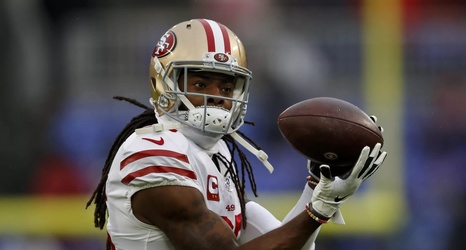 For the Seattle Seahawks to win the NFC West, it’s important to monitor the situation with the San Francisco 49ers. And while the Seahawks got the worst kind of news on Rashaad Penny and his torn ACL, San Francisco has also had a bad day on the injury front.

49ers head coach Kyle Shanahan announced that the team has lost center Weston Richburg for the season with a torn patella tendon. “His ability to pick up blitzers and win in pass protection will be challenging to replace,” according to our friends at Niners Nation.