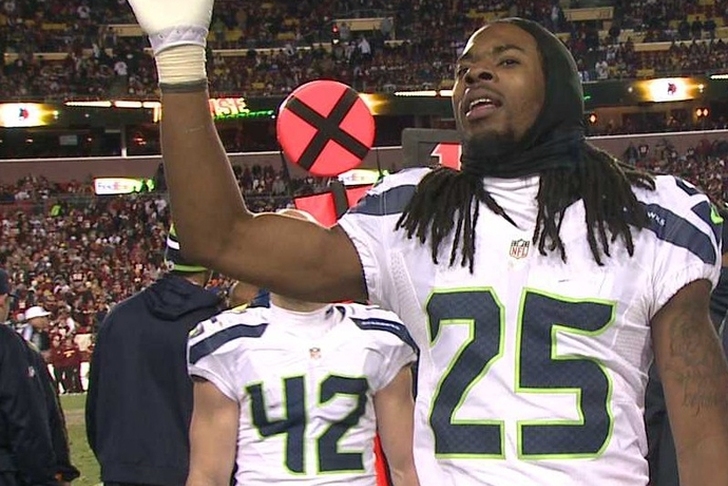 One of the biggest Seahawks rumors this offseason has been if Seattle Seahawks star cornerback Richard Sherman will return in 2018. NFL Network's Ian Rapoport reported today that Sherman has told teammates goodbye over the past 24 hours because he won't be on the team in 2018.

According to Spotrac, the Seahawks have 11.7 million in cap space, which is the 26th least in the NFL. This means the Seahawks will likely have to cut some players and it appears Sherman is one of them. Sherman is recovering from a ruptured Achilles, which he suffered in Seattle's win over the Cardinals on Nov. 9. Seattle cutting Sherman shouldn't be such a big surprise since he is coming off a major injury and set to make $13.2 million in 2018. If Sherman is cut by Seattle there would be a $2.2 million dead cap hit, a fraction of his 2018 salary.

Despite the rumors, nothing is official. However, Sherman's mother Beverly Sherman said that her son will no longer be a Seahawk. Refresh for updates.