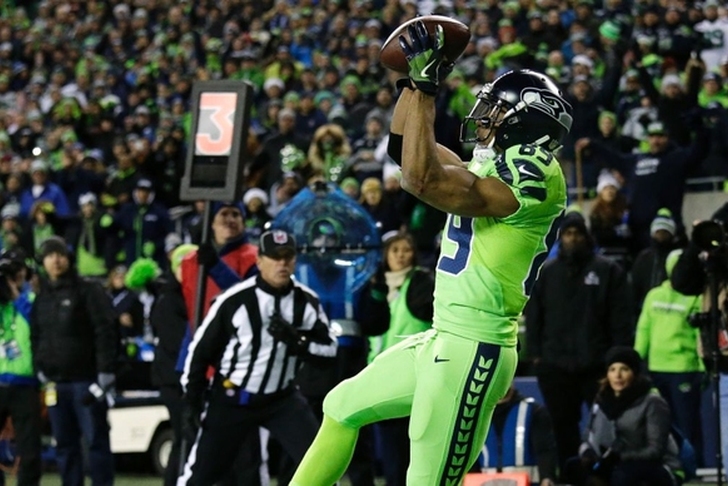 Before tonight's matchup, Seattle Seahawks CB Richard Sherman called Thursday Night Football "a poopfest." He wasn't wrong. The Seahawks had little problem with the Los Angeles Rams, cruising to a 24-3 win. The game wasn't all that exciting, outside some fourth quarter big-plays (including a fake punt) and some injuries.

With the win, the Seahawks clinch the NFC West and a playoff spot.

There were several players that sustained head injuries in the game. The Rams' Mike Jordan, Jared Goff and the Seahawks' Michael Bennett and Jon Ryan left and did not return after taking blows to the head.

After a five-interception game last week, Russell Wilson rebounded against the Rams. He completed 19 of 26 passes for 229 yards, 3 TDs. He had a late-game interception and chipped in 15 yards on the ground. Thomas Rawls had 21 carries for 49 yards as the game's leading rusher.

Los Angeles had nothing going on offense, picking up just 173 yards. Rams QB Jared Goff completed 13 of 25 passes for 135 yards, but was sacked five times and was pulled in the fourth after taking a big hit. The Rams had little going on the ground, with Todd Gurley picking up just 38 yards on 14 carries. Twenty-two of those yards came on one play.

The Seahawks host the Arizona Cardinals next week, while the Rams get a visit from the San Francisco 49ers.