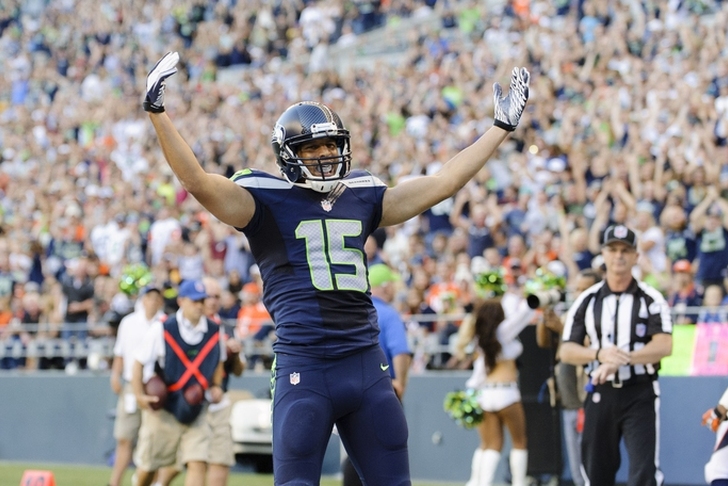 NFL Free Agency isn't technically over yet, but the vast majority of the notable players are off the market. One team this is likely done making moves until the NFL Draft is the Seattle Seahawks. Pete Carroll and Co. didn't make many moves this offseason via trades, instead choosing to focus on re-signing a few of their own players.

These grades include trades, retirements, signings, re-signings and releases. With that in mind, here's our free agency grade for the Seahawks.

The Seahawks brought back Jermaine Kearse on a fair deal, especially after seeing what the rest of the free agent WRs received. Getting back Rubin was big, and Siliga will help replace Mebane. Jeremy Lane got a little too much money, but he's a key part of the defense when he's actually healthy. Sowell and Webb aren't great, but the team needed offensive line help. However, Webb and Sowell aren't really the answers.

Seattle lost five starters, if we include Lynch. While the team will be okay at RB without Lynch, they'll be hurting at other spots. Irvin was too expensive for Seattle to bring back, but the team will miss him at least a little bit. Mebane was replaced by Siliga. Okung leaving hurts, as he was the team's best lineman despite his injury problems. Sweezy was bad last year and was overpaid, but the team didn't really replace him.

Grade: C-
The Seahawks lost two starters on the offensive line and have yet to replace them on a unit that was bad last year. Seattle is actually worse up front after free agency. Sowell has hardly played since 2013 and wasn't good when he started. Webb is awful as a tackle and barely passable as a guard. He can at least help a bit in the running game. Seattle's biggest need this offseason was at offensive line, and it's only become bigger through free agency. Bringing back Kearse and Lane help save the grade from a D.