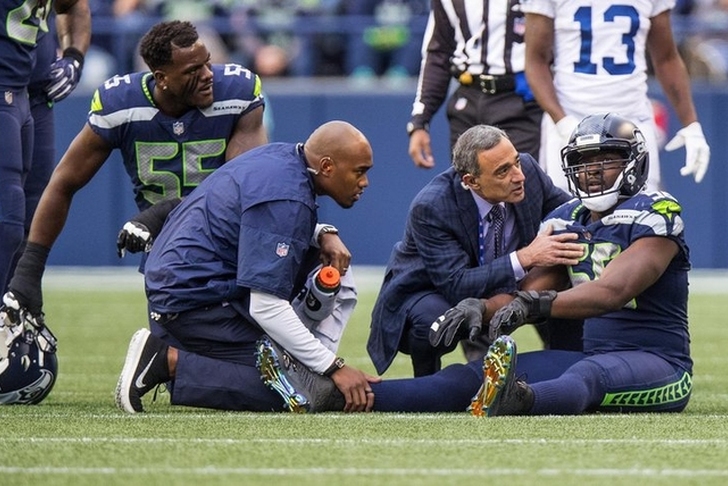 Seattle Seahawks announced today that they will release defensive end Cliff Avril after a failed physical, according to the Seahawks.

Avril was set to make $7.5 million in 2018. He was placed on injured reserve in October with a neck injury and finished the season with only two tackles and a sack in four games. It's also been rumored that Avril is unlikely to play football again so it isn't too surprising to see the Seahawks have released him. The move means a cap hit against the Seahawks of $500K.

Check out our Seattle Seahawks team page for all the latest Seahawks rumors or download the Chat Sports App!