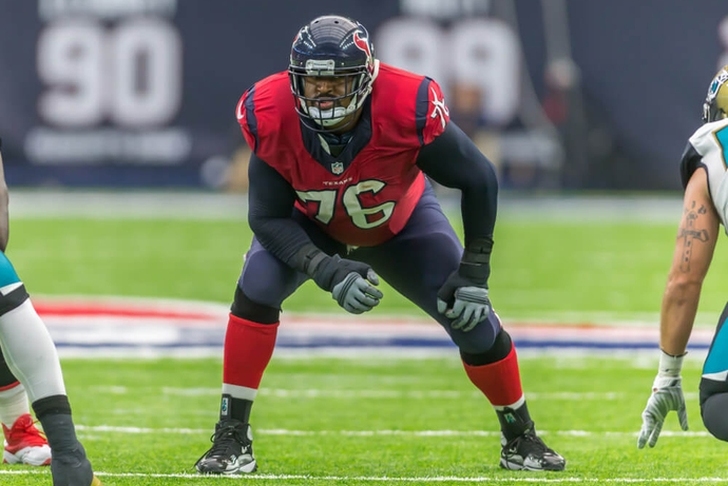 The Seattle Seahawks have acquired offensive tackle Duane Brown in a trade with the Houston Texans, according to ESPN's Adam Schefter. Seattle will send cornerback Jeremy Lane and a couple of draft picks to Houston in return for Brown

Seattle has traded for OT Duane Brown, source tells ESPN. Brown is out of Houston and will go to Seattle

Brown is a three-time Pro Bowler who held out all offseason and missed the first six games in search of a new contract. He didn't get the new deal he was looking for and returned to the team during their bye week. His first game of the season was Sunday against Seattle.

Lane had expressed displeasure with his role in Seattle after being benched in favor of young cornerbacks Justin Coleman and Shaquill Griffin, the team's third-round pick in the 2017 draft.

Follow our Seattle Seahawks team page for all the latest Seahawks news!