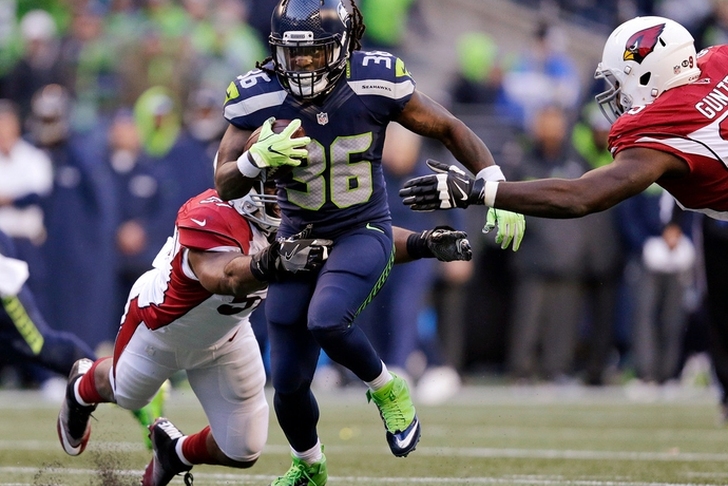 When roster cuts arrive just before the start of the season, the Seattle Seahawks will be forced to release players they'd like to keep on their team. While there will be the camp bodies the Seahawks don't mind losing, there are also players on the roster bubble right now fighting for a job. That includes players who were on the active roster last year, but are in danger of missing out this season. That's the nature of the NFL, as there are notable players each year that teams release. Here are three that could meet that fate for the Seahawks. Collins was the team's fourth round pick last year, but is suddenly in a numbers game at running back. He carried the ball 31 times for 125 yards and a TD, but was always behind C.J. Prosise and Thomas Rawls on the depth chart. Now, the Seahawks added Eddie Lacy to serve as the big back, picked up Mike Davis off waivers and drafted Chris Carson in the seventh round. Collins can still make the roster, but his path is not as easy as it could be. 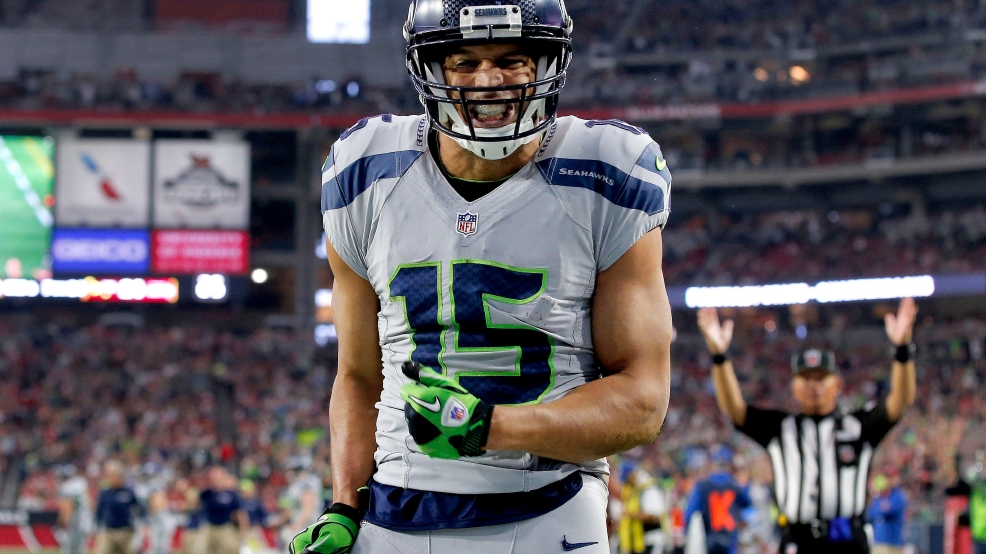 Kearse regressed in 2016 and now finds himself in danger of a roster spot. Doug Baldwin isn't going anywhere and Seattle would love it if Tyler Lockett or Paul Richardson consistently showed the flashes of game-breaking ability they possess, and Kasen Williams has really stepped up this season. As such, Kearse could be relegated to further down the depth chart - which puts his roster spot in doubt with third round pick Amara Darboh on the roster now. So, the Seahawks could elect to take the $2.2 million in cap savings and let Kearse leave (unless they decide to trade him). 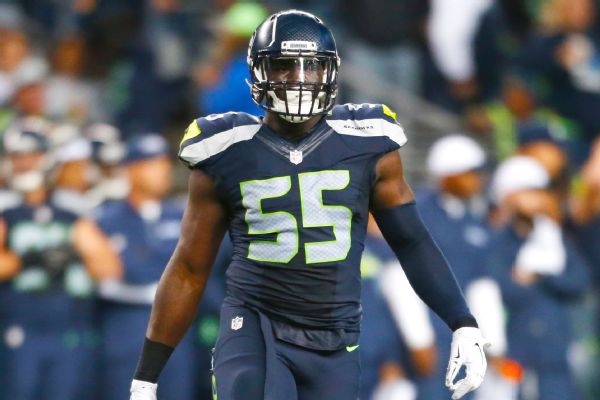 On talent alone, Clark would be a lock to make the roster and a key piece of Seattle's future on defense. That appears to still be the case, but chances of him getting cut have drastically increased after an offseason in which he criticized a female writer and got into fights with two teammates in the span of the week - one of whom wasn't wearing a helmet at the time. Of course, Seattle face a good deal of criticism when they drafted Clark because multiple witnesses told police that Clark assaulted his girlfriend in a 2014 domestic violence incident.

He's already on thin ice. Has he started sinking or is there still something under his feet?

Follow our Seattle Seahawks team page for all the latest Seahawks news or download the Chat Sports App!