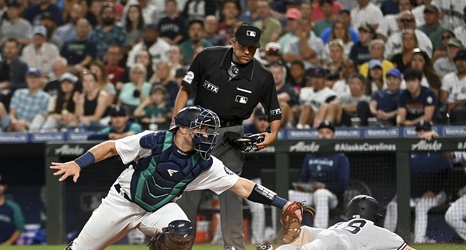 By the time the dust settled in T-Mobile Park, the New York Yankees had made a statement, somewhat different than the flag the Seattle Mariners planted in Yankee Stadium last week. Playing far from their best game, the Yankees nonetheless trounced a Seattle club that put up a middling performance. On a different night, against a lesser opponent, Seattle might easily have squeaked out a victory. They did that exact thing last week in their first victory of that previous three-game set, playing well enough against the sloppiest of New York’s finest, stealing a victory they probably did not “deserve”.