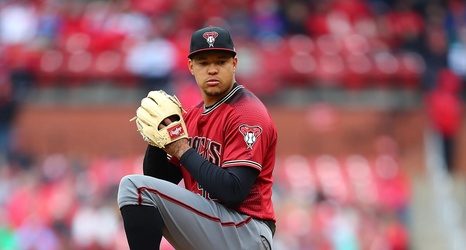 Despite the quietest offseason in Jerry Dipoto’s tenure, the Mariners have been involved in a few rumors. They were recently outbid by the Dodgers for former Brewers RHP Jimmy Nelson, who was one of a couple pitchers Seattle has been connected to in contract negotiations, per MLB’s Greg Johns. The other is a more familiar name - Taijuan Walker.

Sidelined with Tommy John surgery in mid-April of 2018, Walker’s rehab was lengthy, lasting a full 17 and 1⁄2 months before he finally returned for a single inning at the end of September 2019.