This Win Brought to you by Mallex Smith, Fast Man 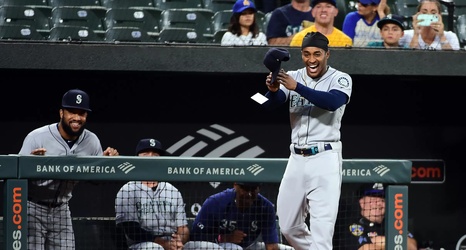 Today’s game saw the Mariners starting three of their top 30 prospects, according to MLB Pipeline’s Prospect Watch. Starting in left field was number 15-ranked Shed Long, starting in right field was number 10-ranked Kyle Lewis and on the mound was number 9-ranked Justus Sheffield. If the game is to be seen as a sort of substantive preview of what’s to come, there was a lot to feel good about.

Shed Long had a monster day, flying out to center to start the game but reaching base in each of his next four at bats.