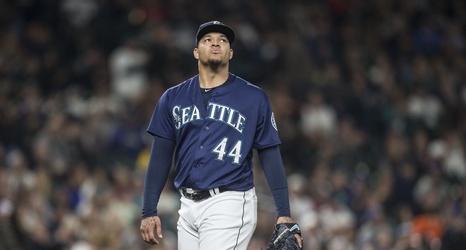 As Mariners pitchers and catchers reported Wednesday morning, we had no idea of what kind of pleasant surprise we would be treated to. As the media began their 7-week stay in Arizona, Ryan Divish of the Seattle Times reported that Taijuan Walker was in the building.

Walker, who was famously a part of the Mitch Haniger and Jean Segura trade, was indeed at the Peoria Sports Complex to finalize a new contract with the Seattle Mariners. It is now being reported that Walker has signed a 1-year deal worth $2 million, with the possibility to earn another $1 million with performance incentives.