The Mariners will try to fix Ryan Borucki’s command problem, and his other problems too 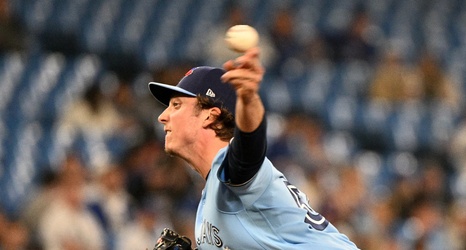 If you were watching the Astros series and wondering who this “Ryan Borucki” person was who suddenly appeared out of the Mariners bullpen, well, that’s on us because we were supposed to write up the transaction this past weekend and just...didn’t. But anyway, first a little bit about the trade: the Blue Jays designated the lefty reliever for assignment back on May 31, and the Mariners, who need lefty options in the ‘pen, were quick to pounce. At the time he was traded, the 28-year-old Borucki was the longest-tenured member of the Blue Jays organization, having been drafted by the Jays back in 2012 out of his suburban Chicago high school.