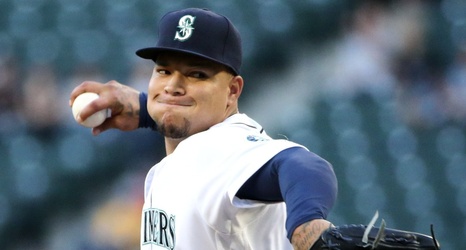 PEORIA, Ariz. — The last time Taijuan Walker had set foot in the Mariners’ spring training clubhouse was in April of 2016. But on Wednesday afternoon as Mariners pitchers and catchers reported for their physical, Walker was back in the place where he appeared in his first major league camp.

While it hasn’t been made official by the organization, multiple sources confirmed that Walker is going to come back to the team that drafted, developed and gave him his first opportunity in the big leagues by signing a free agent contract and fill out the final spot in Seattle’s starting rotation.