The Internet Reacts to the Seattle Mariners Signing Robbie Ray 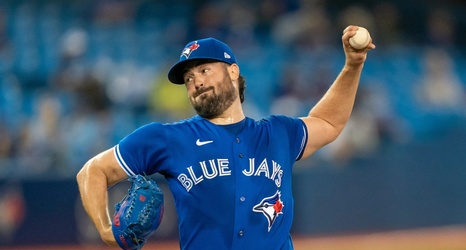 The long-awaited and often-promised spending spree for the Seattle Mariners has finally begun, with the team reportedly agreeing to a five-year contract with reigning American League Cy Young winner Robbie Ray worth $115 million. If you haven’t done so already, check out Isabelle’s instant reaction to the M’s biggest free agent signing of the Jerry Dipoto era.

Here’s what the Mariners community and the baseball world thinks of this signing in the wake of the news.

Apparently, the Mariners were able to pull a fast one on their division rivals, who were noted suitors for the left-hander.