The Filthiest Pitches in the Mariners Organization 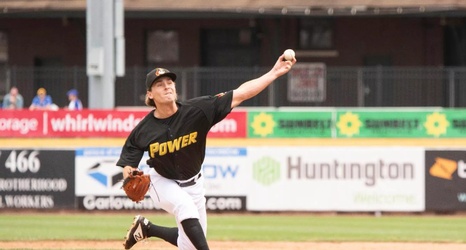 TrackMan, Rapsodo, and HawkEye have permanently, impenitently changed the game. Sometimes it feels like decades have passed since the eye test was the an acceptable applied means of quantifying a player’s ability on the field. The advent and indoctrination of spin rates, spin axis, spin plane and release point have empirically changed the way folks view baseball. It’s a granular game now, overthrown by science, physics, calculus and the unending pursuit of a marginal advantage.

That frivolous clout can be found buried in the numbers -- not necessarily the numbers in the box score, but the underlying numbers from every individual sequence on the field.