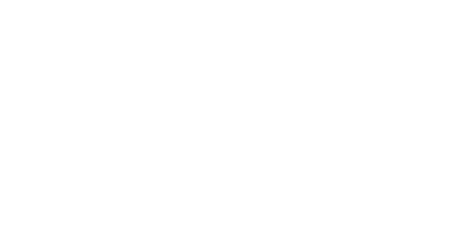 Seattle mustered a run in the third after Ben Gamel tripled to right-center and scored on a wild pitch. The second run came in the fifth inning. Mike Ford led off with a double off the wall in left-center. He was replaced by pinch runner John Andreoli, who advanced to third on Ian Miller’s sac bunt and scored on Ben Gamel’s ground ball to second base.