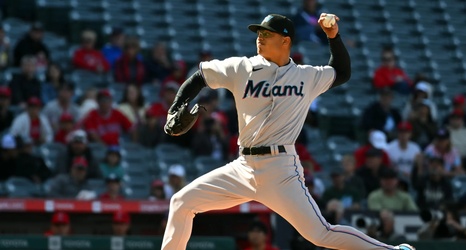 When the Angels come to town this Friday, it’ll be the first time the Mariners have seen them in over a month. The last time the two teams met in late June, they were virtually deadlocked, record-wise, with the Angels having lost a little of their early-season shine and the Mariners starting to fight their way out of a miserable May and June swoon—and we do mean fight, as the last time these two teams saw each other, well, you probably know what happened.

Since then, the two teams couldn’t have gone in more different directions.