Seattle Mariners retooling & how It looks for 2020 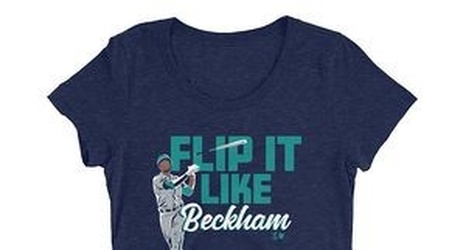 Those of us who have been baseball fans since before the Mariners came into existence do understand what is going on. It doesn’t mean this year is any easier on us than any other fans. We realize the Mariners had to make changes if they were ever going to make the playoffs on a regular basis.

Last year, the Mariners were 89-73. However, they were 14 games behind the first-place Houston Astros and eight games behind Oakland A’s. The Mariners had an old team along with large contracts. They also had one of the worst farm systems in the sport.