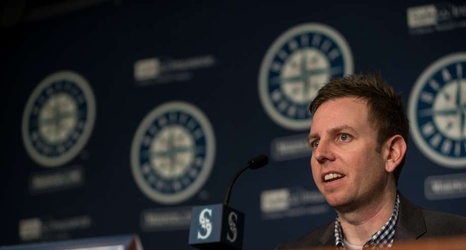 “Justin is very deserving of this promotion, having been an excellent leader within our group since arriving in 2016,” general manager Jerry Dipoto said in a statement. “His experience, creativity and diverse skills make him an integral part of all that we do in Baseball Operations.”

Hollander will assist Dipoto in “all areas” of Baseball Operations as part of his role, according to a new release.