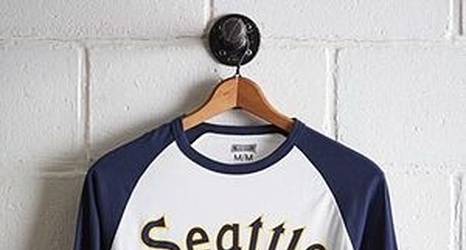 The Seattle Mariners made a surprising (at least to some) splash last winter, signing the big-name Japanese player of the winter, Yusei Kikuchi, to a multi-year contract. The move was celebrated by Mariners fans and Kikuchi was set as an example of how this wasn’t a traditional rebuild.

The Kikuchi signing seemed to prove how the organization wasn’t going to be interested in a traditional, long-term rebuild. Rather they wanted to start collecting players who would be a part of their core right away, not 3-5 years down the road.

But unfortunately, Kikuchi faced all of the same problems most rookies do as well as outside factors that included adapting to a new league, new country, a new language, new city, new schedule, the birth of his first child and death of his father, just to name a few.