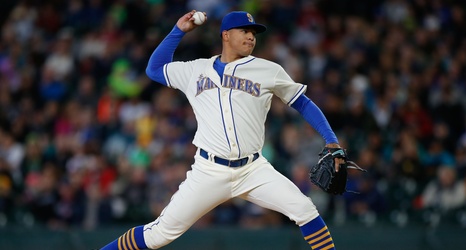 Since he was non-tendered a contract, Seattle Mariners fans have been consistent in their desire to bring former top prospect and Mariners RHP Taijuan Walker back to Seattle. And if the latest round of rumors is to be believed, this desire could become a reality.

Greg Johns of MLB.com has reported that Seattle is “definitely interested” in signing Walker though the extent of their interest isn’t yet known. We do not know if a contract is extended, who else may be interested in Walker, or if Walker is interested in a return.

However, what we can say with certainty is that Walker and Seattle are a good fit for each other.