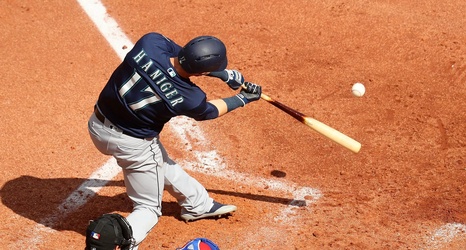 The first major projection system to release their expected standings is PECOTA, from Baseball Prospectus, which projects the Mariners to go 66-96, finishing last in the AL West, with the second-worst record in all of baseball. The system takes into account their player projections, playing time expectations, injury concerns, and each individual team’s schedule in the projection, putting out a range of likeliest outcomes over a thousand simulations, a practice for using an exceedingly high number of statistical tests to minimize randomness known as the “Monte Carlo method”. This means, while the single record above is a “likeliest” outcome, there were a range of results, which can vary from team to team.