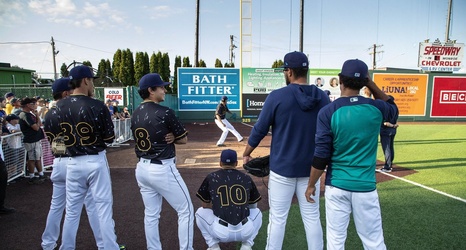 EVERETT — On Friday, reports in the New York Times and Baseball America outlined Major League Baseball’s desire to overhaul the minor leagues, with a proposal to cut the number of affiliations from 160 to 120, and the Northwest League, the short-season Single-A league in which the Everett AquaSox are members of, was prominently mentioned in both reports. According to the New York Times’ David Waldstein, lower-level minor leagues, like the Northwest League, could be transitioned to “Dream Leagues,” that are independently run and consist of undrafted players.

According to JJ Cooper of Baseball America, the Northwest League could move up to a full-season schedule after the Professional Baseball Agreement between Major League Baseball and the minor leagues expires at the end of the 2020 season.