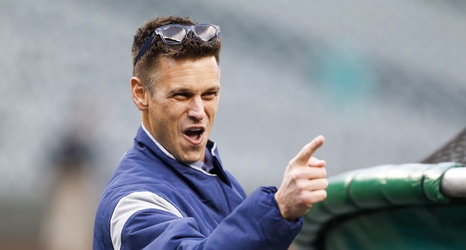 With the non-waiver July 31 Trade Deadline approaching tomorrow at 1 PM PT, it had been suspiciously quiet on the trade front after GM Jerry Dipoto gave this quote a couple weeks back:

“We’re certainly looking - we’ve made a lot of phone calls, we’re working them - we’re not closing the door on adding position players...we want to get better.”

A minor acquisition in RHP Sam Tuivailala added a ROOGY to the bullpen, but things seemed to be moving slowly. Then, yesterday, Dipoto went into overdrive. Thus far, here’s where the “deadline” moves stand, entering Tuesday morning: