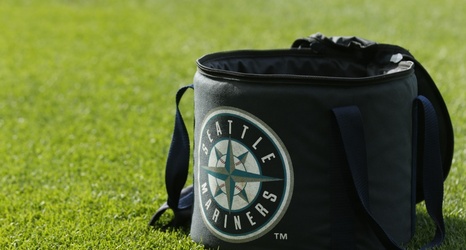 Major League clubs had to make contract offers (“tender”) to every player on their 40-man roster who is not already signed for the 2020 season by Dec. 2 at 5:00 pm PDT.

Beckham, 29 (turns 30 on January 27), was placed on the Restricted List by Major League Baseball for 80 games on August 6.