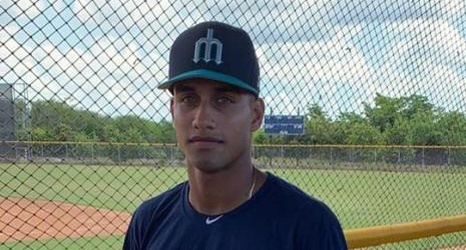 In April, two days before President Donald Trump’s administration dissolved the working agreement between Major League Baseball and the Cuban Baseball Federation, which allowed Cuban players to sign as a free agents with teams without having to defect to the United States, Victor Labrada left his home and relocated to the Dominican Republic to take advantage of the new opportunity.

After working out for the past year and gaining eligibility, MLB sources confirmed a report from Francys Romero of MLB.com that Labrada has signed with the Mariners as an international free agent with a $350,000 signing bonus.