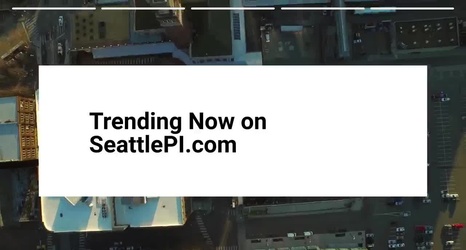 Michael Hill, the former Marlins general manager who is senior vice president for on-field operations, announced the penalty two days after Santiago was ejected from a game at the Chicago White Sox. Santiago also was fined an undisclosed amount.

He appealed the decision to MLB special adviser John McHale Jr., and the suspension will be delayed until the appeal is decided.

Santiago, a 33-year-old left-hander, is in his 10th major league season, his first with the Mariners.