Mariners Rumors: Trading with the Padres for Eric Hosmer 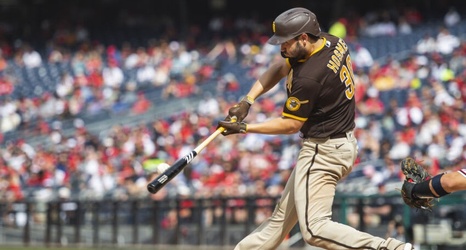 After the Padres traded for Adam Frazier, they found themselves a bit over the competitive balance tax. The first-time penalty for going over isn’t awful, but they find themselves with too many players, making too much money, who all should be seeing playing time. Could the Mariners take advantage and get two birds with one stone in Eric Hosmer?