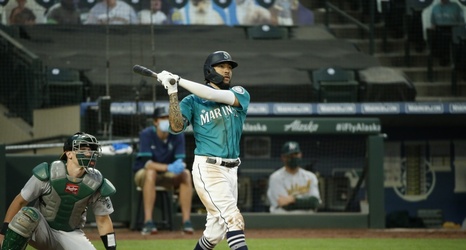 · J.P. Crawford, INF, reinstated from the Bereavement List.
· Donovan Walton, INF, optioned to the alternate training site; will remain with the club on the Taxi Squad.

Crawford (#3) will be in uniform and available for tonight’s (6:45 pm PT) game against the San Francisco Giants at Oracle Park.

Walton is one of three players on the Mariners Taxi Squad for the 2-game series in San Francisco: catcher Joe Hudson, Walton and right-handed pitcher Art Warren.