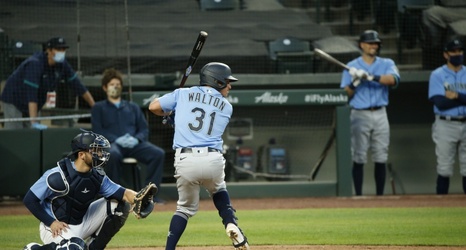 Walton (#31) will be in uniform and available for tonight’s (6:40 pm PT) game against the Arizona Diamondbacks.

Walton, 26, was recalled on August 31 and has played in one game with Seattle, going 0-for-3 with 1 walk and 2 strikeouts. He appeared in 11 Summer Camp games at T-Mobile Park, batting .