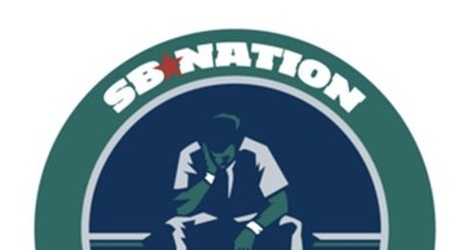 Everett-based fans who were hoping to see Mariners superstar prospect Julio Rodríguez in person, you’re out of luck...for now. The Mariners announced, as many suspected, Julio would not be returning from Olympic qualifying to the AquaSox, but instead will be moving on up to Double-A Arkansas.

Julio already had some High-A time under his belt when he was assigned to the AquaSox, after his promotion post-wrist-injury from Low-A West Virginia to Modesto, California.