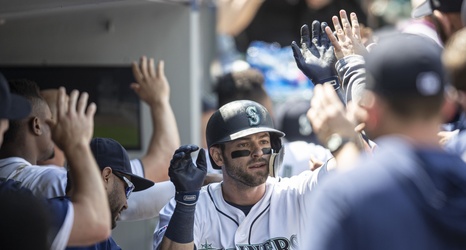 A red flag about all the trades is that either Dipoto is unclear about his vision or thinks more trades equal a more effective general manager.

While you can only respect Dipoto wanting the Mariners to succeed, the high volume of trades since he was hired before the 2016 season is getting a little old. His 2018 rebuild made sense and this season, trading Elias and Strickland were also necessary things to do. His goal is to make the team younger and better stocked and so far, he’s succeeded.

But when it comes to remaining veterans untouched by firesale 2018, leave them alone.