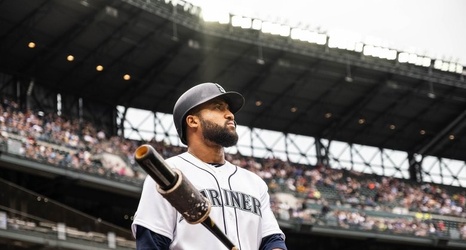 The Mariners culled their roster of two players that showed early promise in 2019 and became expendable by the end of the season.

On Monday, the deadline to tender major-league contracts for club-controlled players on the 40-man roster, the Mariners declined to offer contracts to infielder Tim Beckham and outfielder Domingo Santana, both of whom were arbitration eligible.

The decision to “non-tender” Beckham was a given, because he’s serving an 80-game suspension for testing positive for performance-enhancing drugs last season. Realistically, Beckham was a non-tender candidate before the positive test. He was going to make close to $3 million per arbitration projections, which is far too much for a player that is a defensive liability at most positions and a replacement-level hitter.