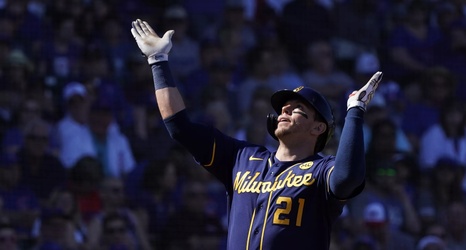 Jake Fraley will be back today for the #Mariners after dealing with a stomach bug.

Mariners will counter with: