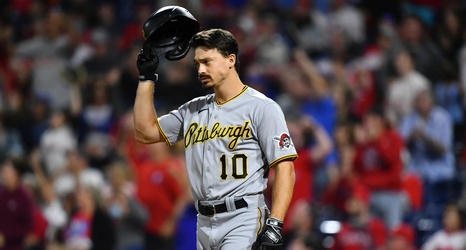 Good morning everybody, and happy Thursday! Here’s what’s happening around baseball as the GM meetings roll on.

#Pirates All-Star CF Bryan Reynolds is drawing significant interest in the trade market, with the #Yankees and #Mariners among potential suitors, but the team feels no pressure to move him.