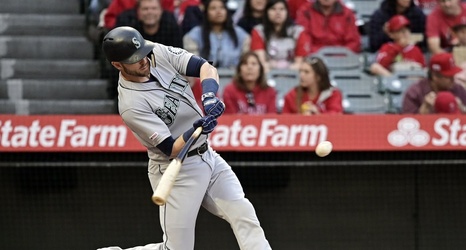 Major league sources confirmed a report from ESPN’s Jeff Passan that Haniger underwent his second surgery in three weeks. It was a discectomy, which is a procedure that removes part or the whole intervertebral disc.

Haniger posted a humorous photo from his hospital bed confirming the surgery.