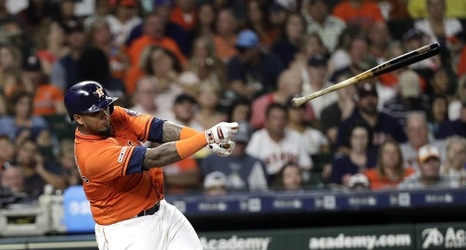 HOUSTON – It’s almost impossible to see the “if” as in if the Mariners could somehow beat the Astros.

There is only the “when” as in when the Astros defeat the Mariners in one of their myriad ways based largely on novel concepts of talent and execution.

Leads never feel safe, comebacks seem unlikely, and victory? Well, maybe next year. The gap between first-place team and the last-place team in the American League West seems wider than the 34 games that separate them in the standings.

There was nothing about Seattle’s most recent failure – a non-descript 7-4 defeat – that indicates that the current losing streak vs.