Mariners make like Vanessa Williams, save the best for almost last, dance cheery hornpipe on Astros’ sinking ship and win 6-1 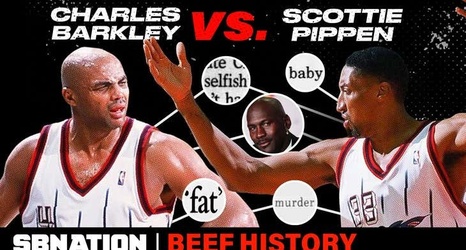 There have been more impressive wins by the Mariners this year. There have been games in which they scored more runs, tougher opponents they have felled, games where the win expectancy hovered more solidly on their side, for longer. But there has not been a game I have enjoyed more this year, edging out narrowly the comeback win against the A’s in Marco’s last start. This game was different than that game in a significant way: against Oakland, Marco struggled, fighting through command issues and a lack of crispness, later saying he recognized he didn’t have his best stuff and was grateful to his offense for picking him up.