Mariners get their tank back on, fall 5-3 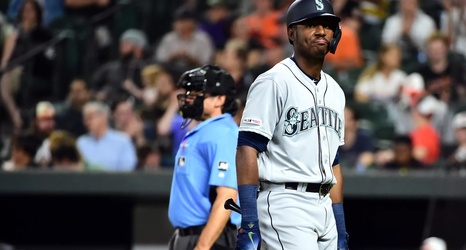 Tonight was Félix Hernández’s penultimate start as a Mariner, barring something truly unexpected. With his final two opponents being a 100-loss Orioles team and a near-certain Wild Card-going A’s squad, if you preferred tuning into this one instead, I can’t blame you. We had Saturday against the White Sox. That was rad. But would be it too much to ask for one more King-esque outing before the end?

Tonight, I suppose, it was.

Just three batters and eight pitches in, Félix had coughed up three runs on the back of an Anthony Santander moonshot.